A Celebration of the Life of Sylvia Schmitt 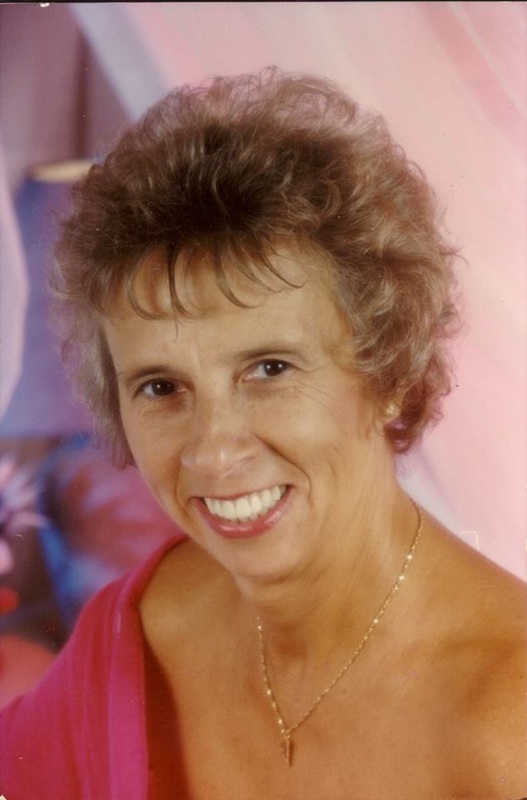 The Power of Foregiveness

I’ve been known to say things like “holding a grudge only harms the dude that holds it” and “hanging on to anger will eventually burn you up inside”.  A recent event just reaffirmed those beliefs for me. A dear friend of mine was forced to face the unimaginable when his beloved mother’s life was brutally taken by another family member. My first instinct was to try to empathize with my friend, but the truth is I have absolutely no idea what he must be going through.  I do believe that if this had happened to me, it would have been very difficult to react with the same grace and spirit of forgiveness that he has. Mahatma Gandhi is quoted as saying "The weak can never forgive. Forgiveness is the attribute of the strong." If that is true, my friend is one of the strongest humans I know.

The Buddha once said, “Holding on to anger is like grasping a hot coal with the intent of throwing it at someone else.  You are the one who gets burned.” That got me thinking about the actual health benefits of practicing forgiveness. After doing a little research, I realized there is a lot to be gained by just letting go.

Did you know that your grudges might be shaving years off your life?  Researchers examined the physical responses of 71 participants when they spoke about grudges as opposed to when they spoke about forgiveness and empathy. Those who exhibited more forgiving perspectives had lower physiological stress responses. One study suggests that people who hold on to grudges tend to have higher heart rates, while those who are more empathetic and able to forgive tend to have lower heart rates. Forgiveness is good for the heart—literally.

Having a forgiving heart may lower emotional and physical pain. I read about a study done by Duke University Medical Center where out of 61 subjects who suffered from chronic back pain, those who were more likely to forgive reported lower levels of pain.  Studies also show that forgiving and letting go of anger that you’ve been harboring might lower your blood pressure.

According to one study, forgiveness not only restores positive thoughts, feelings and behaviors toward the offending party and restores the relationship to its previous positive state, but the benefits of forgiveness also spill over to positive actions toward others outside of the relationship. Forgiveness is associated with more volunteerism, donating to charity, and other altruistic behaviors and the converse is true of non-forgiveness.

Instead of planning a traditional memorial service for his mother, my friend opted to put on a celebration of her life complete with a live band and refreshment spread. He and his lovely wife were up until the wee hours of the prior morning putting together a collage highlighting his mother’s accomplishments and happier times. I don’t think I’ve ever seen that many folks show up in the memorial garden before and there were people who came from far and wide to attend, some of which I hadn’t seen in years.  Although the crowd was filled with sadness and a deep sense of loss, there seemed to be an air of joy that permeated the event as my friend spoke lovingly of the wonderful memories his mother had left behind.

What I’m beginning to understand is that the circumstances of how we shake off this mortal coil are pretty insignificant when compared to the impact we have on our fellow beings prior to our departure. In the words of Walt Whitman and Robin Williams (both righteous dudes), “That the powerful play goes on, and you may contribute a verse”

Dude, what will your verse be?